Against the seething political intrigues of twelfth-century Europe, two royal heirs surrender to passion as they vie for the English throne.


At nine, Maud, an English princess, was sent to Germany to become the bride of the Holy Roman Emperor—a political alliance with a man her father's age. At twenty-five, the widowed Maud must marry once again, this time to fourteen-year-old Geoffrey Plantagenet. But it is with Stephen of Blois, Maud's fiercest rival for the British throne, that the headstrong princess discovers the true meaning of desire.

Stephen, a descendant of William the Conqueror, believes absolutely in his God-given right to rule. Torn between his illicit passion for Maud and his own towering ambition, he knows he must choose. Stephen's decision will wrench him from the arms of the woman he loves, ignite civil war, and lead to a shattering act of betrayal that, decades later, will come full circle and change the course of English history.

Beloved Enemy: The Passions of Eleanor of Acquitaine
eBook
Available

Gilded Cages: The Trials of Eleanor of Aquitaine
eBook
Available 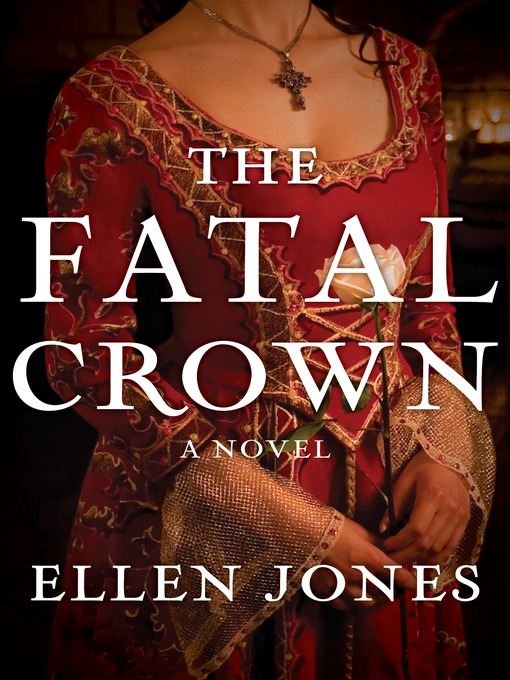