A searing and visionary novel set in war-torn 1970s Beirut, from an author praised for his "fierce poetic originality" (Boston Globe) and "uncompromising vision" (Colm Tóibín).

On a ravaged street overlooking a cemetery in Beirut's Christian enclave, we meet an eccentric young man named Pavlov, the son of a local undertaker. When his father meets a sudden and untimely death, Pavlov is approached by a colorful member of the mysterious Hellfire Society—an anti-religious sect that, among many rebellious and often salacious activities, arranges secret burial for outcasts who have been denied last rites because of their religion or sexuality.

Pavlov agrees to take on his father's work for the society, and over the course of the novel he becomes a survivor-chronicler of his embattled and fading community at the heart of Lebanon's civil war. His new role introduces him to an unconventional cast of characters, including a father searching for his son's body, a mysterious woman who takes up residence on Pavlov's stairs after a bombing, and the flamboyant head of the Hellfire Society, El-Marquis.

Deftly combining comedy with tragedy, gritty reality with surreal absurdity, Beirut Hellfire Society asks: What, after all, can be preserved in the face of certain change and imminent death? The answer is at once propulsive, elegiac, outrageous, profane, and transcendent—and a profoundly moving fable on what it means to live through war. 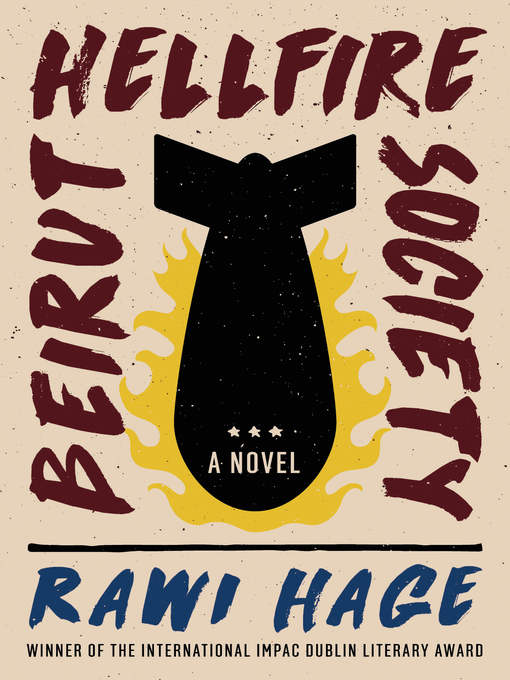