Psychic Eye Mystery Series, Book 2
Author
Victoria Laurie
Summary
Once again Abby Cooper's abilities are in high demand. But this time she won't just be finding a deadly criminal—she'll be helping one.

It's fall in Detroit, and psychic intuitive Abby Cooper is falling to pieces. She was about to nestle into her cozy, almost-renovated new house, and into the arms of FBI agent Dutch Rivers. Then, faster than you can say trick-or-treat, it all fell apart with one phone call.

As a favor for a friend, Abby agrees to read tarot cards at a wedding, and finds herself predicting the future for some very shady guests. Word of her talents reaches a mob boss who wants her help in some business matters, and he doesn't take no for an answer.

Now she's working for both sides of the law when the police seek out Abby's psychic intuition in order to shed some light on a masked man who's been attacking women, before he strikes again. With all of Dutch's time going to a big FBI case and his sultry new partner, Abby's on her own—leading her to wonder...why didn't I see this coming?

Doom with a View
eBook
Available 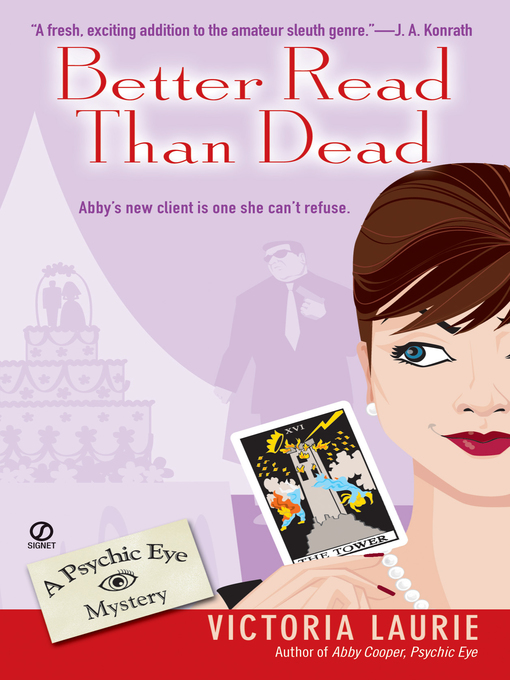