Spring comes to the supernatural town of Blitheton, which can only mean one thing: it's time for the annual Mermaid Festival! Werewolf barista Julie meets one of her girlfriend Selena's friends, but as per usual, things take a turn for the worst. Why does everything seem to go wrong for Julie and Selena? Is the universe conspiring against them, or is it something more sinister? More importantly, will their relationship survive once it starts taking on water?The third chapter of the popular, all-ages magical adventure from Lumberjanes creator GRACE ELLIS and talented newcomer SHAE BEAGLE.

"A lush and welcoming world, brimming with inclusivity." —Entertainment Weekly

"Like with Goldie Vance, Misfits, and Kim and Kim, I smiled through the entire reading." —Tor.com

"A light-hearted twist on mythical monsters that is rooted in relatable personal dramedy." —The Onion's AV Club "An unusual romantic comedy...a good reminder comics are more than guys in tights." —Uproxx 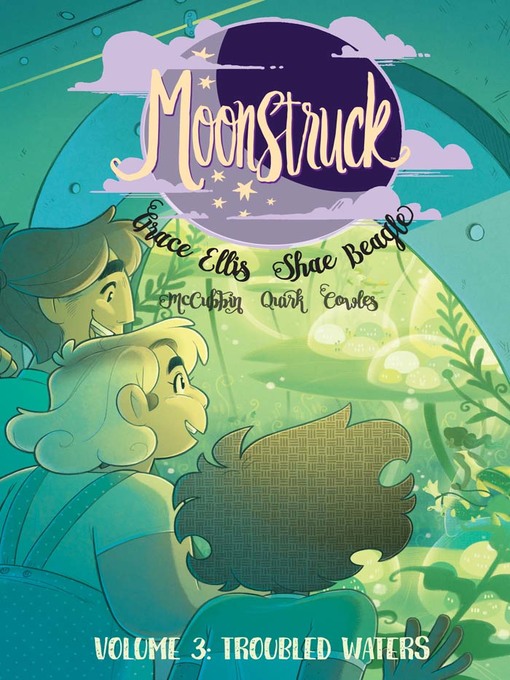