A brand new tale in the Animal Stories series from best-selling author, Holly Webb. The Abandoned Puppy is the 23rd book in Holly Webb's Animal Stories series, a must for any puppy loving, Holly Webb fan. Zoe is thrilled to be helping out at her Auntie Jo's animal shelter over the Easter holidays. But she doesn't expect to come across a box on the steps of the shelter containing three tiny abandoned puppies. It's touch and go for the littlest pup, whom Zoe names Cookie. Over the next few weeks, Zoe takes special care of Cookie and a close bond is formed between the two of them. But how will Zoe cope when it comes for the puppies to be rehomed? Holly Webb's Animal Stories have sold over a million copies in the UK. From stolen kittens to lost puppies and runaways, Holly's tales of puppies and kittens have won her legions of fans. The perfect series for little girls.

Alone in the Night
eBook
Available 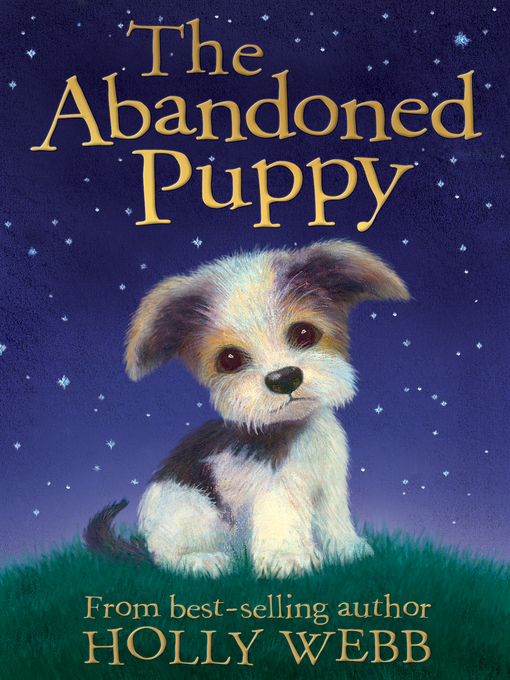