A sinister fire in a Copenhagen bookstore ignites a relentless hunt across four continents. Arson and murder reveal an insidious plot to steal a Bible that once belonged to Charles Darwin, the father of evolutionary theory. And Commander Gray Pierce dives headlong into a mystery that dates back to Nazi Germany . . . and to horrific experiments performed in a now-abandoned laboratory buried in a hollowed-out mountain in Poland.

A continent away, madness ravages a remote monastery high in Nepal, as Buddhist monks turn to cannibalism and torture. Lisa Cummings, a young American doctor investigating the atrocity, is suddenly a target of a brutal assassin working for clandestine forces that want the affair buried at any cost. Lisa's only ally is a hidden pilgrim, Painter Crowe — director of SIGMA Force, an elite command of American scientists and Special Forces operatives — who is already showing signs of the baffling malady that destroyed the minds of the monks.

Now it is up to Gray Pierce to save both Painter and Lisa — and a world in jeopardy — as SIGMA Force races to expose a century-old plot that threatens to destroy the current world order . . . and alter the destiny of humankind forever.

Combining the historic scope of The Da Vinci Code with the relentless thrills of today's best action novels, James Rollins's Black Order is a classic adventure — an ingenious and breathtaking tour de force that explodes with revelations . . . while offering a startling new view of our place in the grand scheme of existence. 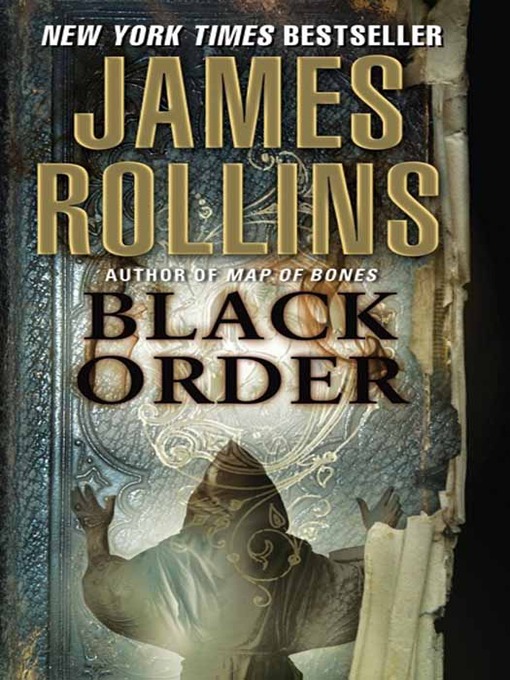