created, written, performed & produced by Bill Corbett, Michael J. Nelson & Kevin Murphy.
Summary
Three of the brilliantly insane minds behind Mystery Science Theater 3000 reunite to unleash their warped sense of humor on the cinema of yesteryear. In this film, a scientist (Peter Graves) uncovers an unbelievable alien plot to conquer Earth using giant insects and reptiles. He finds himself alone in a battle to save the world, but is Earth's technology enough to defend the planet from the evil Astronians from Astrol Delta? 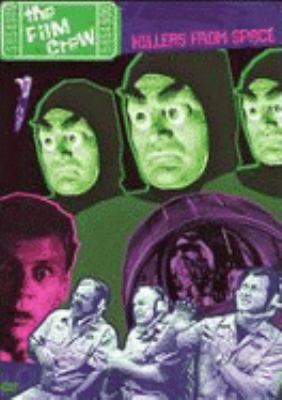