"A story that broke my heart and put it back together again. You won't want to let Gem and Dixie go." —Sarah Dessen, New York Times bestselling author of Saint Anything

From renowned author and National Book Award finalist Sara Zarr comes a deep, nuanced, and gorgeously written story about the complex relationship between two sisters from a broken home.

Gem has never known what it is to have security. She's never known an adult she can truly rely on. But the one constant in her life has been Dixie. Gem grew up taking care of her sister when no one else could: not their mother, whose issues make it hard for her to keep food on the table, and definitely not their father, whose intermittent presence is the only thing worse than his frequent absence.

Even as Gem and Dixie have grown apart, they've always had each other.

When their dad returns home for the first time in years and tries to insert himself back into their lives, Gem finds herself with an unexpected opportunity: three days with Dixie—on their own in Seattle and beyond.

But this short trip soon becomes something more, as Gem discovers that that to save herself, she may have to sever the one bond she's tried so hard to keep.

"A complex and gripping story centered around the relationship of two sisters from a broken home. This book was so meaningful and realistic" (from the Brightly.com review, which named Gem and Dixie one of the best books of 2017). 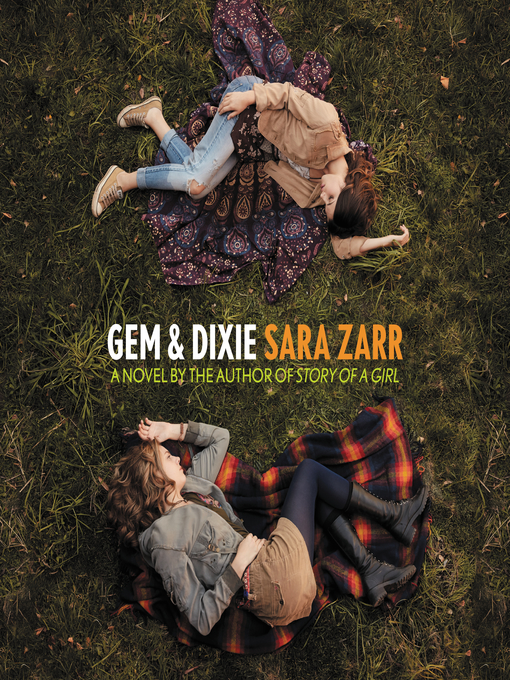