Focus Features, Pathè and Film4 present ; produced by Gail Egan, Andrea Calderwood, Ed Guiney ; screenplay by Lucinda Coxon ; directed by Lenny Abrahamson.
Summary
The story of Dr. Faraday, the son of a housemaid, who has built a life of quiet respectability as a country doctor. During the long hot summer of 1948, he is called to a patient at Hundreds Hall, where his mother once worked. But it is now in decline and its inhabitants, a mother, son, and daughter, are haunted by something more ominous than a dying way of life. When he takes on his new patient, Faraday has no idea how closely the family's story is about to become entwined with his own. 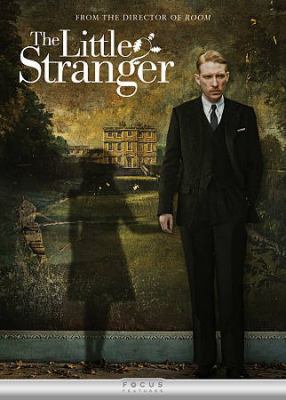