an Aircraft Pictures, Cartoon Saloon, Melusine Productions film ; in association with Jolie Pas Productions ; directed by Nora Twomey ; screen story by Deborah Ellis ; screenplay by Anita Doron ; produced by Anthony Leo, Tomm Moore, Andrew Rosen, Paul You
Summary
Parvana is an eleven-year-old girl growing up under the Taliban in Afghanistan in 2001. When her father is wrongfully arrested, Parvana cuts off her hair and dresses like a boy in order to support her family. Working alongside her friend Shauzia, Parvana discovers a new world of freedom, and danger. With undaunted courage, Parvana draws strength from the fantastical stories she invents, as she embarks on a quest to find her father and reunite her family. 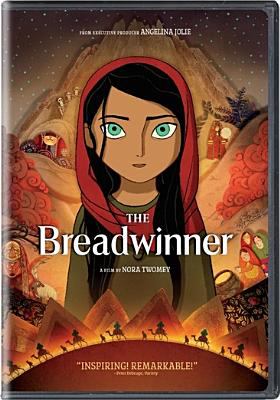