1492 Pictures/Ocean Blue Entertainment presents ; produced by Chris Columbus, Michael Barnathan, Joe Kelly, Nick Spicer, Kyle Franke ; screenplay by Joe Kelly ; directed by Anders Walter.
Summary
Barbara is the only thing that stands between terrible giants and the destruction of her small town. But as she boldly confronts her fears in increasingly dangerous ways, she begins to question everything she's always believed to be true. 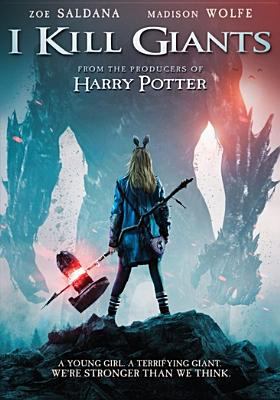