The hate u give

Fox 2000 Pictures presents ; a Temple Hill/State Street Pictures production ; produced by Robert Teitel, George Tillman, Jr., Marty Bowen, Wyck Godfrey ; screenplay by Audrey Wells ; directed by George Tillman, Jr.
Summary
Starr Carter navigates the perilous waters between her poor, black neighborhood and her prestigious, mainly white private school. This all changes when she finds herself in the middle of racial activism after her best friend is shot by police officers, and she's forced to make a decision. Allow the media to skewer her friend to protect the status quo, or stand up and tell the truth in memory of Khalil? 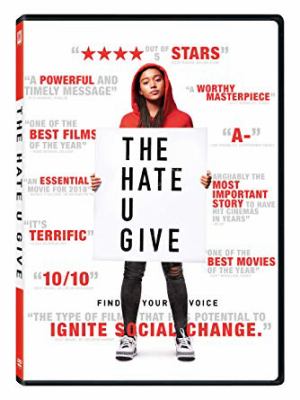