The Nickel boys : a novel

Colson Whitehead.
Author
Whitehead, Colson,
Summary
1960s Florida. Kept on the straight and narrow by his grandmother, Elwood Curtis is about to enroll in the local black college. But for a black boy in the Jim Crow South, one mistake is enough to destroy the future. He is sentenced to a juvenile reformatory called the Nickel Academy, whose mission statement says it provides "physical, intellectual and moral training" so the delinquent boys in their charge can become "honorable and honest men." In reality, the sadistic staff beats and sexually abuses the students, corrupt officials and locals steal food and supplies, and any boy who resists is likely to disappear "out back." He meets Turner, who knows that the world is crooked, and that the only way to survive is to scheme and avoid trouble. A decision creates repercussions that will echo down the decades. 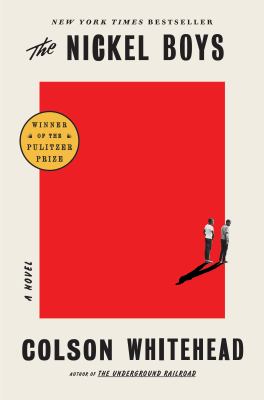