Arnaldur Indriðason ; translated from the Icelandic by Bernard Scudder and Victoria Cribb.
Author
Arnaldur Indriðason, + more authors
Summary
On an icy January day, the Reykjavik police are called to a block of flats where a body has been found in the garden: a young, dark-skinned boy, frozen to the ground in a pool of his own blood. The discovery of a stab wound in his stomach extinguishes any hope that this was a tragic accident. Erlendur and his team embark on their investigation with little to go on but the news that the boy's Thai half-brother is missing. Is he implicated, or simply afraid for his own life? The investigation soon unearths tensions simmering beneath the surface of Iceland's outwardly liberal, multicultural society. The boy's murder forces Erlendur to confront a tragedy in his own past. Soon, facts are emerging from the snow-filled darkness that are more chilling even than the Arctic night. 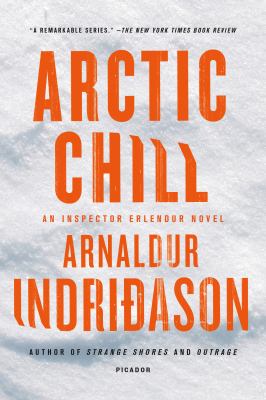