Juan Alberto Cedillo.
Author
Cedillo, Juan Alberto,
Summary
Until now, the worst of the "war on drugs" has been kept quiet or in the realm of rumors: the real degree of brutality, the logic of the deals made, the accounts of massacres, the explanation of the attacks. Through deep documentary research and rigorous reporting, Juan Alberto Cedillo offers an unprecedented investigation that sheds light on these phenomena and clarifies fundamental questions about the fight that is raging, particularly in northern Mexico. 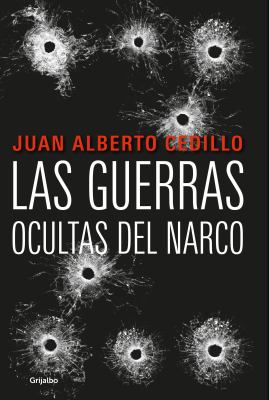