Fantasy and Fairytales Series, Book 4
Author
M. Lynn
Summary
A hidden princess is an obedient princess. On the shores of Madra, tradition is law. For Princess Helena Rhodipus, this means wearing masks to hide from common eyes. For the people, it means bowing down to a king who cares little for them. Wanting to rid herself of the rules holding her back, Helena escapes into the city, unrecognizable without her mask. She only wants a taste of life outside her walls before returning to the only place she's known, but she hadn't counted on him.The boy who makes her forget about her brothers' worries or her father's wrath. Dell Tenyson has nothing. The unclaimed son of a dead merchant, he sleeps in the barn behind his step-mother's grand house. The life suits him. He only wants to get through each day and make it to the next. Injured in a street fight, Dell wakes to find himself embroiled in a world of spies and plotting with an unknown girl right in the center of it. He doesn't know who she is or where she's come from, but Dell vows to do whatever is necessary to protect her. A coup is coming to Madra, a battle for the kingdom's very soul. Maybe winning doesn't mean saving the crown, but only surviving its fall. 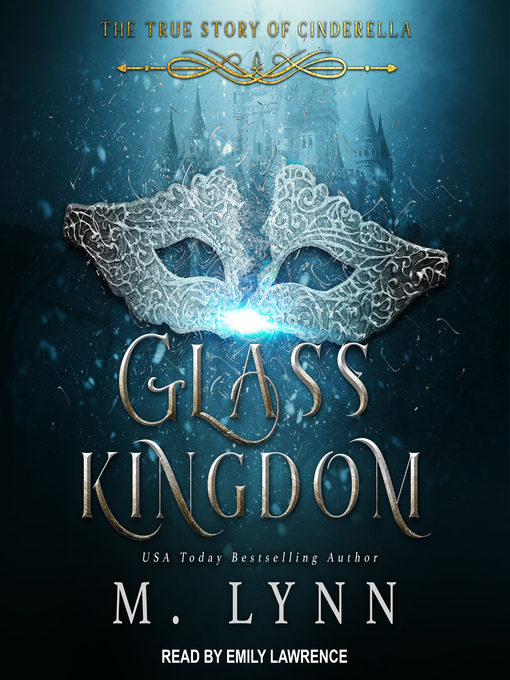