Fantasy and Fairytales Series, Book 3
Author
M. Lynn
Summary
No longer only a warrior. Not just a queen. Persinette Basile has a new purpose. The chains she's carried since the curse began are gone, replaced by a crown. But freedom can't exist while enemies surround Bela on all sides. La Dame lurks on the border in Dracon, waiting for her revenge. In Gaule, magic folk are hunted and punished for their Belaen heritage. A journey into Gaule brings her face to face with the one person who can destroy her with one simple act: dying. No longer tied to Alex by magic, his death should mean nothing to her. As she learns more about who she truly is and the legacy of her family, she's forced to answer three questions. Can she save the king of Gaule? Can he be trusted if she does? And what will it mean for her people if she finds herself unable to let go of him again? A rebellion. A dying king. And a magical war that could end everything. 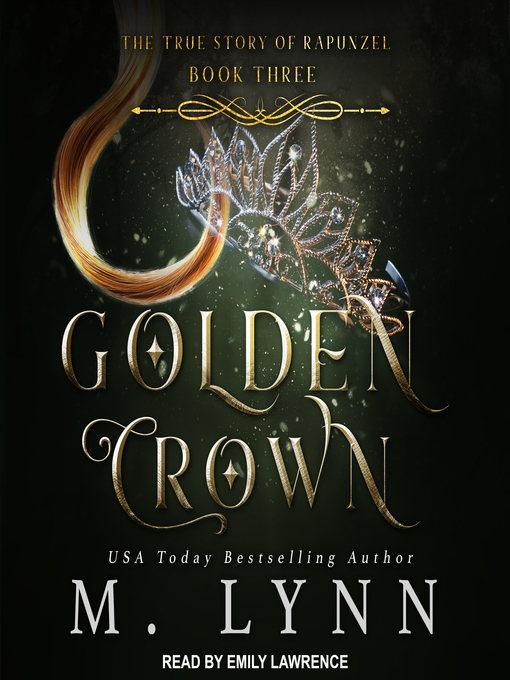