The gentleman's guide to getting lucky

Mackenzi Lee.
Author
Lee, Mackenzi, + more authors
Summary
Henry "Monty" Montague's epic grand tour may be over, but he and Percy are a freshly minted couple. They have been temporarily marooned on the island of Santorini, but the pressure to commit is throwing Monty off-balance. He has a history of believing he's not worthy of anything but casual affairs. When several clumsy attempts to seduce Percy go awry, Monty fears his dream of a future together is nothing but a foolish fantasy. -- adapted from front flap 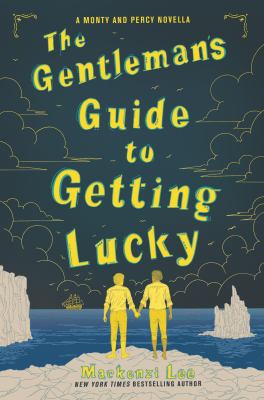