Two brothers . . . Two different sides of the law . . . One hustle.Derek Fuller and Scar Johnson were separated as young boys in the Baltimore foster care system. When they finally reunited, it didn't matter to them that they were operating on different sides of the law. Derek was a cop, and Scar a notorious drug dealer, but family came first, and these two formed a partnership that was bound to make both of them very rich men—until Scar realized he couldn't keep his hands off Derek's wife.Tiphani Fuller may have been unsatisfied by her husband, but she never expected to fall for her brother-in-law. Now she's in over her head, doing things that make her no better than the criminals she sees in her courtroom. She's using her new position as a circuit court judge to feed information to Scar and his Dirty Money Crew so they can go on a crime spree with no fear of prosecution.Throw in a cast of characters including an ex-convict who'll do anything for love, a detective who's hell-bent on revenge, and a mayor who breaks more laws than the criminals on the streets, and you have a story that could only come from the mind of Treasure Hernandez. In The Baltimore Chronicles Saga, there is no difference between the bad guys and the good guys. Everyone has an agenda, and every page is full of lust, lies, revenge, and murder. 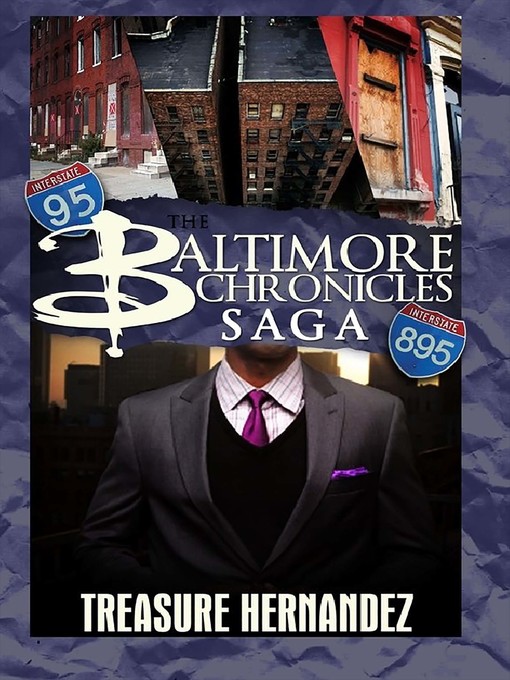